You have time. If you say you don’t, you are making excuses.

The other evening, I walked up to my 12 year old son’s room to check to see how he was doing.  He had some Algebra that was giving him some trouble.  As I walked up to his room, I could tell he was mad.  I sat down next to him and tried to figure out the source of his anger.

After a few probing questions, my son broke down in tears.  He told me he has no idea why he has to learn things in school.  He was mad because the homework was hard.  He wanted to be working on something he was interested in.  He said he wanted more time to work on his auto detail business.  (He started an automotive detail business out of our garage last summer and makes pretty good money doing it!)  He was complaining that his homework took up all his time and he can’t work on his business.

I listened until he stopped talking about how school was interfering in his authentic life.  I can’t blame him.  I feel the same way as a teacher.  I am sure I have spoken some of the exact same words as my son at our family dinner table conversations.  But there was something my son was missing.  Self-awareness.

He was about to get a huge dose of it.

I asked if he was done with his complaints.  He said yes.  I then looked at him straight in the eye and I told him some hard facts.  I saw his face of anger change into a face of eagerness to learn.  I let him know that he will likely use Algebra and to stop complaining about it.  Then I really threw some knowledge at him.  I asked him one more time about why he wasn’t working on his business?  I was setting him up.  He told me once again he had no time.  I cut him off by sternly saying, “BULLSHIT.”  He was taken aback.  He was eager to hear more.  I proceeded to go over his day minute by minute after he returned from school.

“When you get home from school, you sit in front of the TV for at least 45 minutes. You go upstairs and work a little bit on your homework, then you pound on your computer game for another 60 minutes or so.  We have dinner, then you head up to start really working on your homework.  You finish about 30 minutes before your bedtime. So.. BULLSHIT.  You have time."

He sat there thinking.  He knew I was right.  I asked him if he knew why I didn’t see him every morning before school.  He didn’t know.  I told him I want some family time in the evening to have dinner with my family.  The only way I was going to get that was to get up at 5am and head to school early to get my work done.  Not just my teaching responsibilities, but my blog and Disrupt Education movement.

I finished the conversation by letting him know the only way I was able to figure out my timeframes for daily activities was to have self-awareness.  I needed to see what the heck I did with my time before I could make changes.  I needed to realize where I was wasting my time.  No one is going to make the changes for you.  You will have to do it.  When it comes to moving on your idea… the excuses are going to flow.  You just have to figure out that you want it more than the alternative. Excuses weed out the few that want it really bad.  I see it every day in the classroom. The earlier you learn self-awareness and how to ward off excuses, the better chance of success you will have. 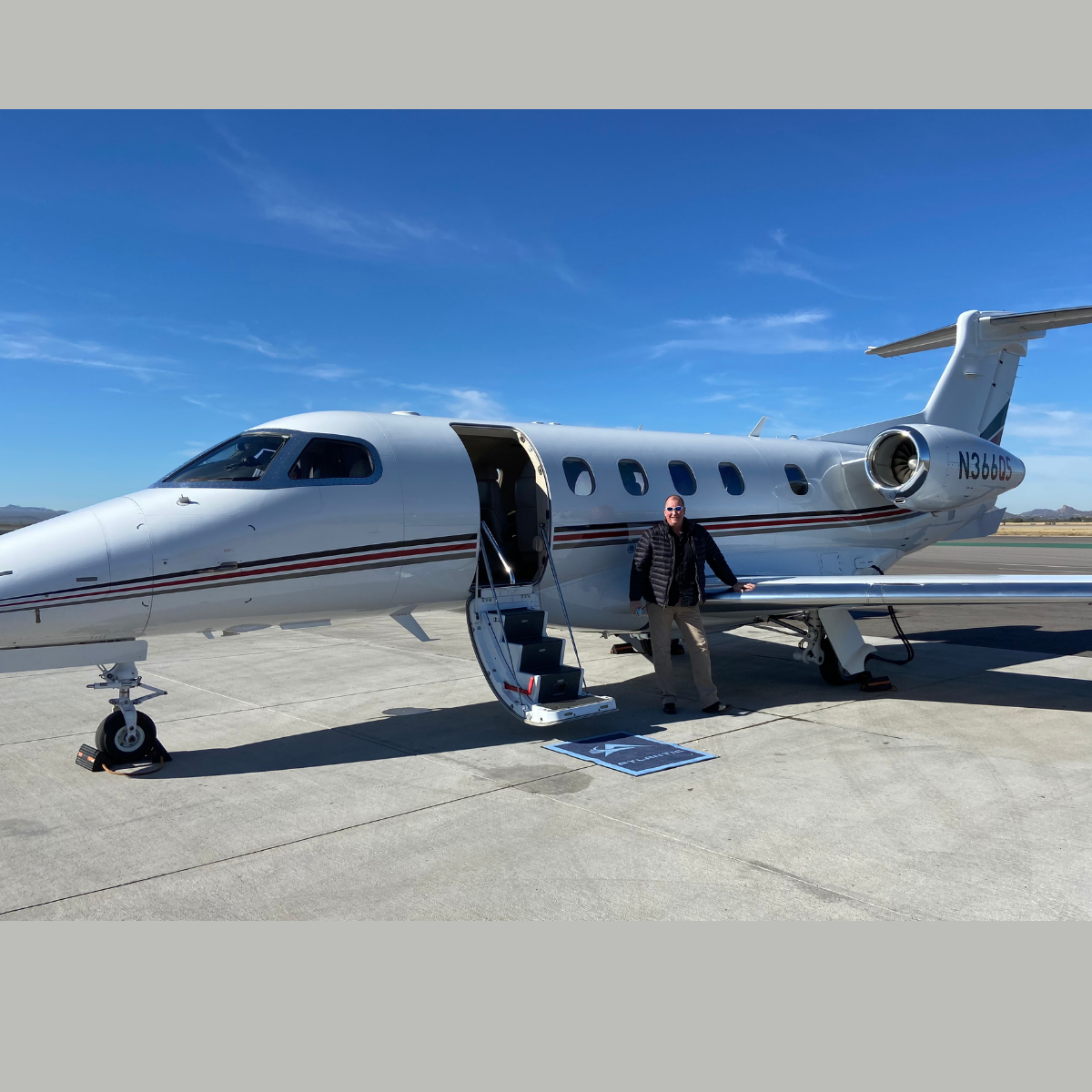 Surround Yourself With The Right People

They listen and care! 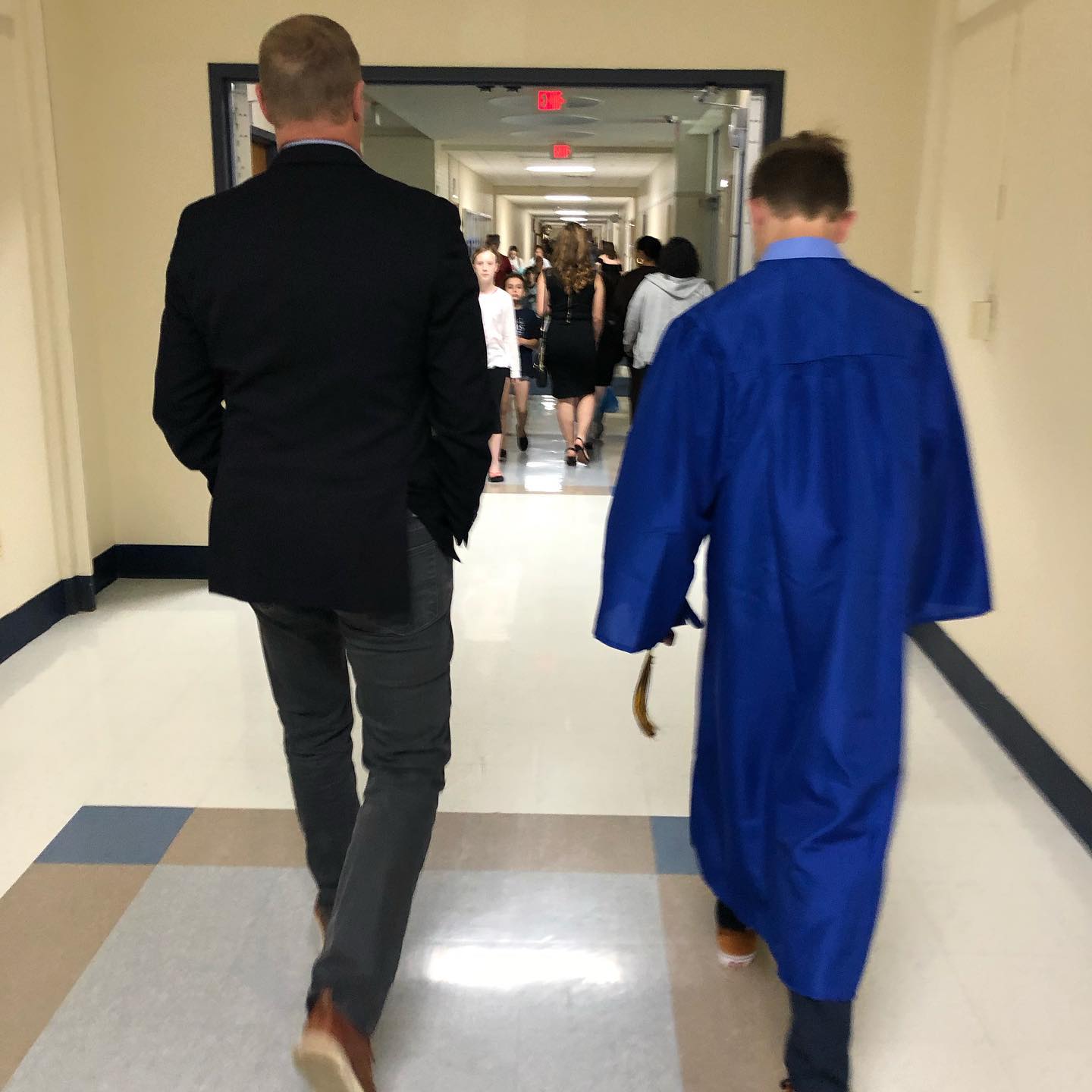 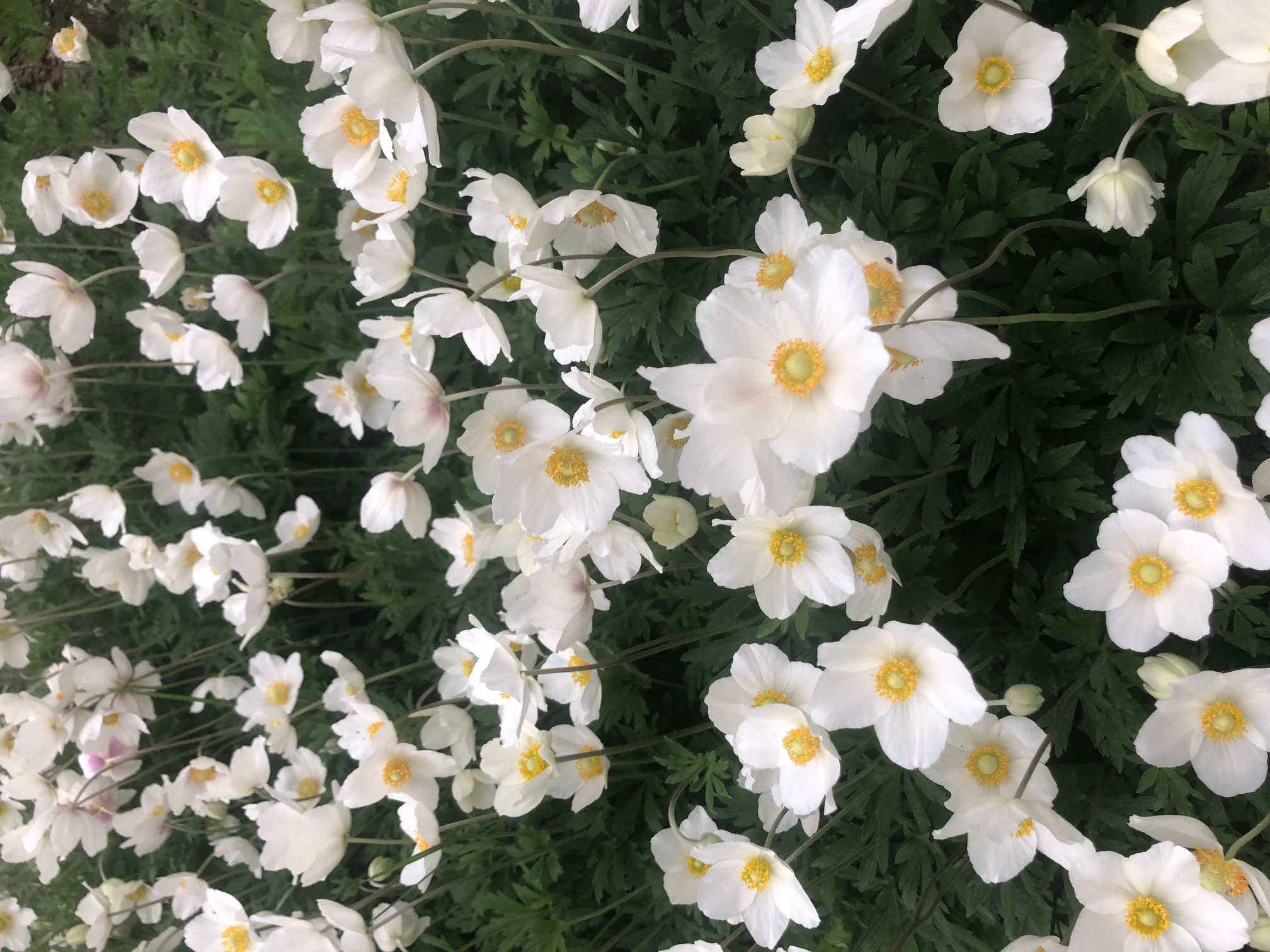 Art is good for your health