The missed opportunity at an awards ceremony. 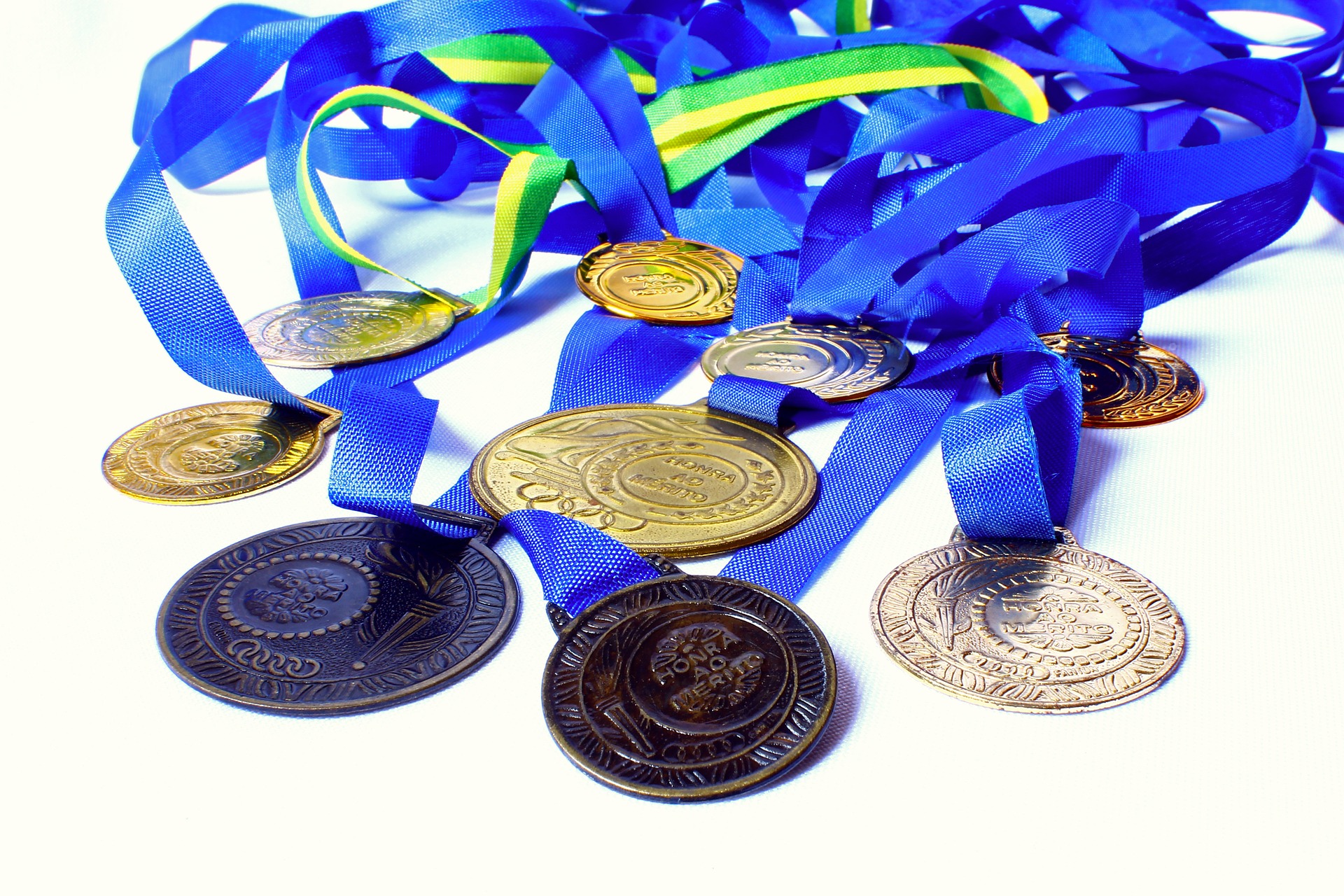 Over the last weekend, I was at an awards ceremony with some students across my school district.  There are approximately 9000 students in four high schools in the district I work in.  It was a Saturday and the featured speaker was my friend Dr Peter James.  Peter always knocks it out of the park when he speaks.  He talks about 5 things to do or be in order to make change and get your mindset right.  He never disappoints so hire him if you can. www.peterajames.com

As I listened to Peter speak, I thought of different opportunities that could happen right then and there in the media center of this high school.  After the Peter’s presentation, there was an awards ceremony.  The students were called up and received recognition for their efforts and accomplishments in school.  There were about 20 in all.  These students were proud of their accomplishments and so was I.  I would never have the guts to show up on a Saturday to come to a ceremony like this while I was in high school.  Each student was asked about what their goal was for this year.  Many of them said something that I was a little disappointed in hearing.  About two-thirds of the students wanted to maintain an A or B average.  They pursued a letter grade.  Now, I know many of these wonderful students meant that they wanted to excel and push themselves to do better.  I just wished they reworded their goal to be something like “I want to learn more.”  I think young people get so wrapped up in the letter grade they actually forget to learn.  I’m not saying any of these students are like that, however,  see it a lot in classes that I teach.  The grade becomes the focal point and not the learning.

Okay, so that wasn’t really a missed opportunity and I will end this blog on one that I never see being taken advantage of at awards ceremonies in high school. In fact, Peter James used the phrase “evaluate who is in your tribe” as a key to success.  That sparked a thought of why all these students who are from different schools didn’t exchange information and network right then and there.  To me, there was a power group of young minds in front of me who had all kinds of interests and skills.  I saw a complete group of amazing people and if they connected in their educational and professional paths it would be completely amazing.  So if you are young and reading this and win an award... you should network with everyone who received an award and stay connected with them.  Winners who work with winners make will definitely win more. 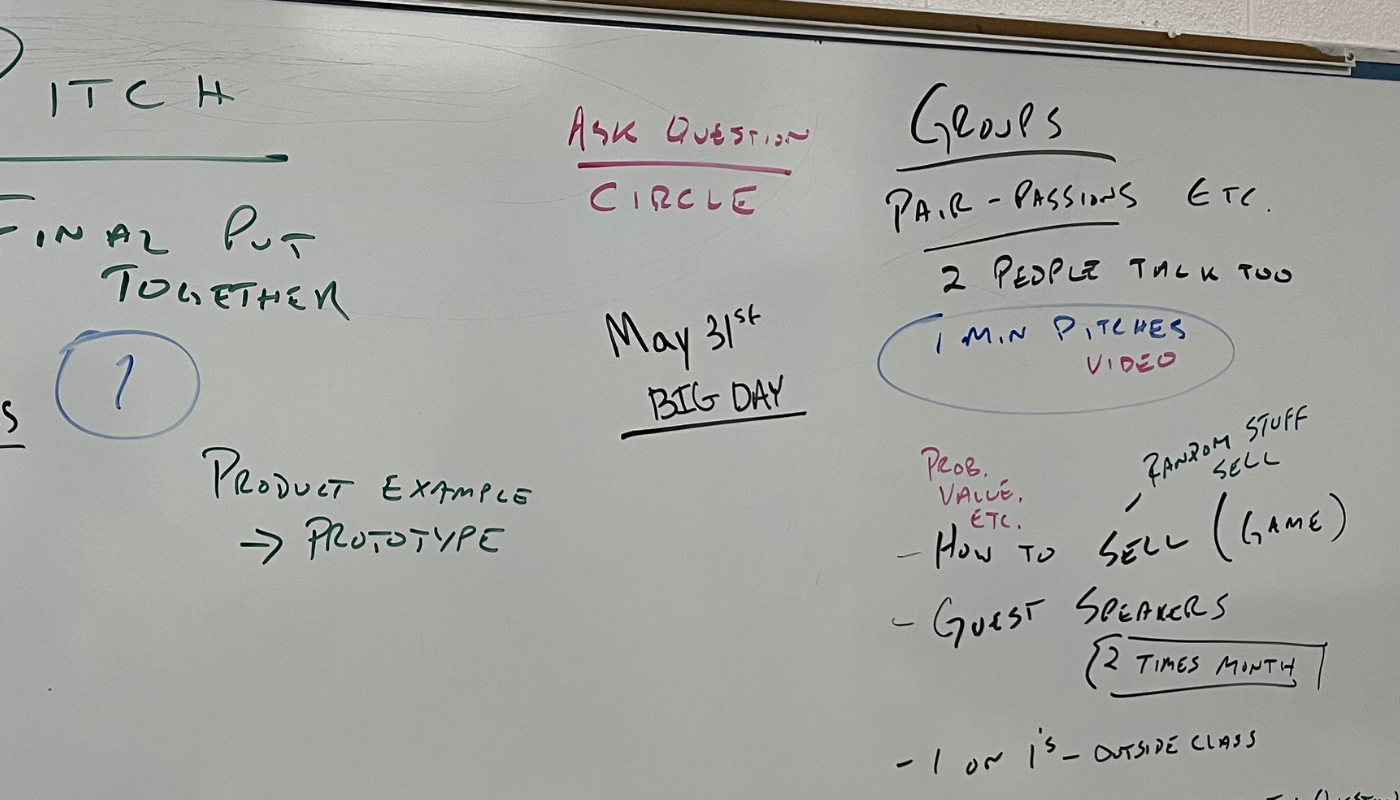 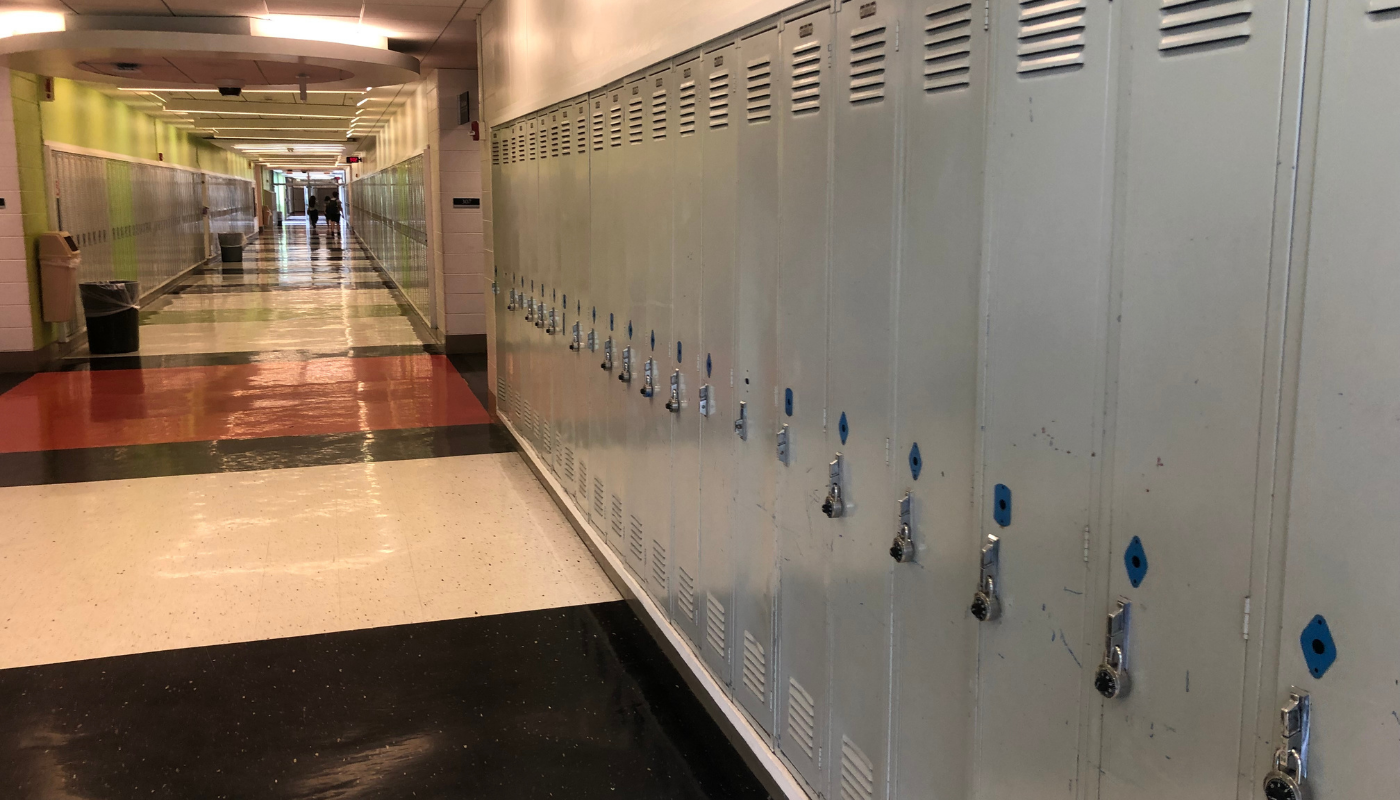 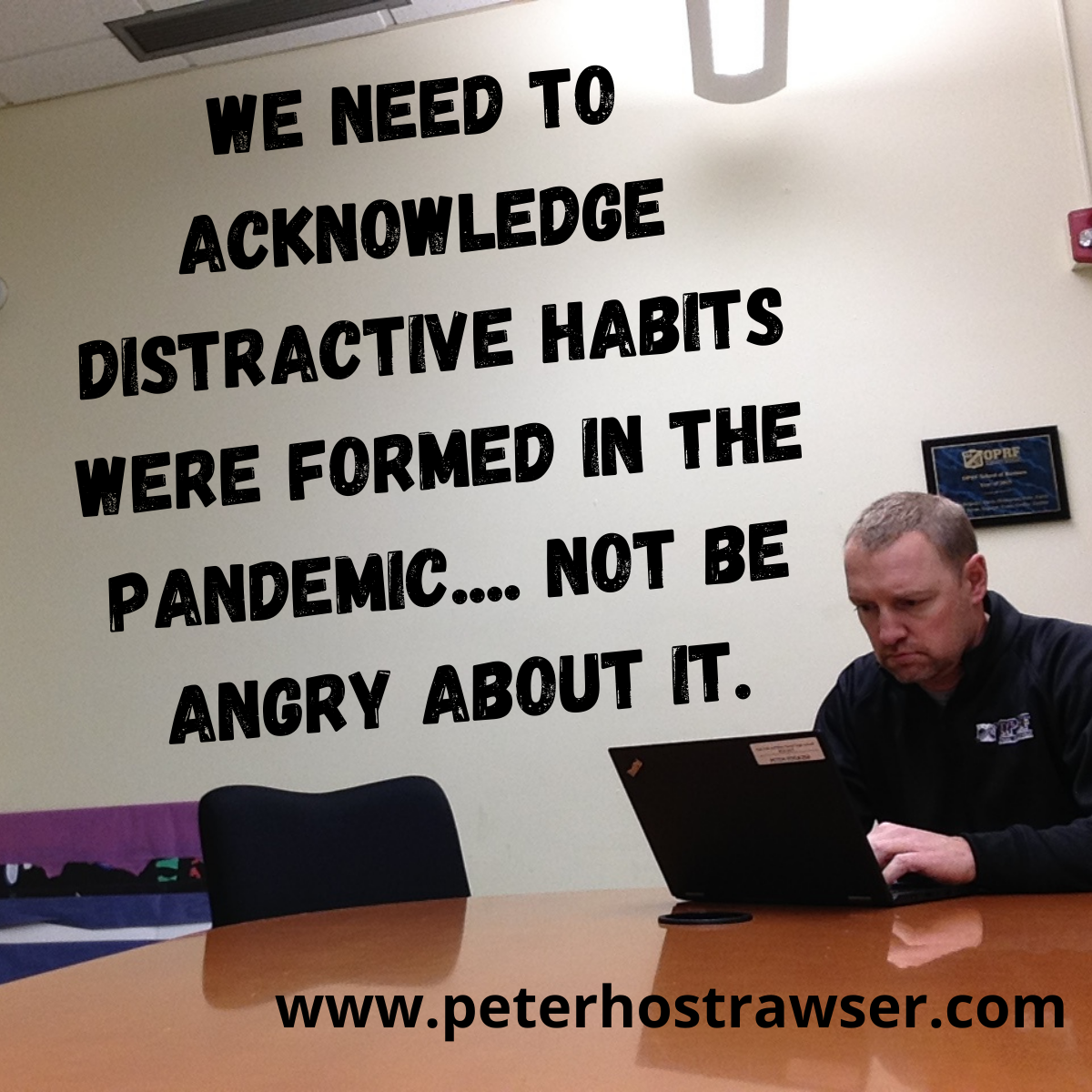