Parents, your kids are not living your life… or anything close to it.

I appreciate parents who care for their kids. I know because I am one. I also know that my kids are not living in a time anything like my time when I was their age. As a teacher for almost 20 years, I have seen the helicopter parent, the parent who wants their kids to not make the same mistakes they did, and the “my kid is going to Harvard” types. I have also seen the “you have to go to college right after high school or you will fail in life” parents as well. Parents, please listen to what I have to say here…

Your kids are not living your life.

They are in a different time and place. Listen to them. See what is actually going on in the world today.

I have a student whose father is pushing her to get a division I scholarship. He is pushing hard. So hard that this student is already burned out from her sport. He has stated he had a chance when he was in high school to make it to D1 and excel but chose a different path. He regrets that decision and doesn’t want his daughter to mess her life up by not trying for the scholarship he never went for. Let’s take a minute and let that sit in. Pal, your daughter is not you. She will mess up in life. It is inevitable. This is a different time. She doesn’t want to live your life. She is only doing it to make you happy. In the end, she could be miserable. Layoff. Listen to her. Stop pushing.

I have another parent who has a 19 year old son who has started a gaming group online. It is something the parent doesn’t understand. He thinks his son is not doing anything worthwhile.

I recently saw his father and asked him how he was doing. He said he was doing okay. Okay? Really? His kid is 19 and doing awesome things! The father stated he and his wife are worried sick because his son’s experience is not like theirs in college. He then asked me what will happen when the money runs out? I looked at him in disbelief. This man’s son has been working at his craft for years and made a name for himself online and raised over $200,000 for it. Was he kidding!? I asked the father what he was doing when he was 19. The man thought for a second, then smiled and realized that his son was excelling. He looked at me in the eyes and said, “you are right… all I was doing when I was 19 was smoking weed.”

Times have changed. I tell all the parents of my students that their kids will be fine whether they go to college right away or not at all. Life works itself out. The best thing they can encourage their kids to be or do is not the old Lawyer or Doctor spiel… it is they should be creative problem solvers and adaptable to change.  Keep loving them while acknowledging the individuals they are. 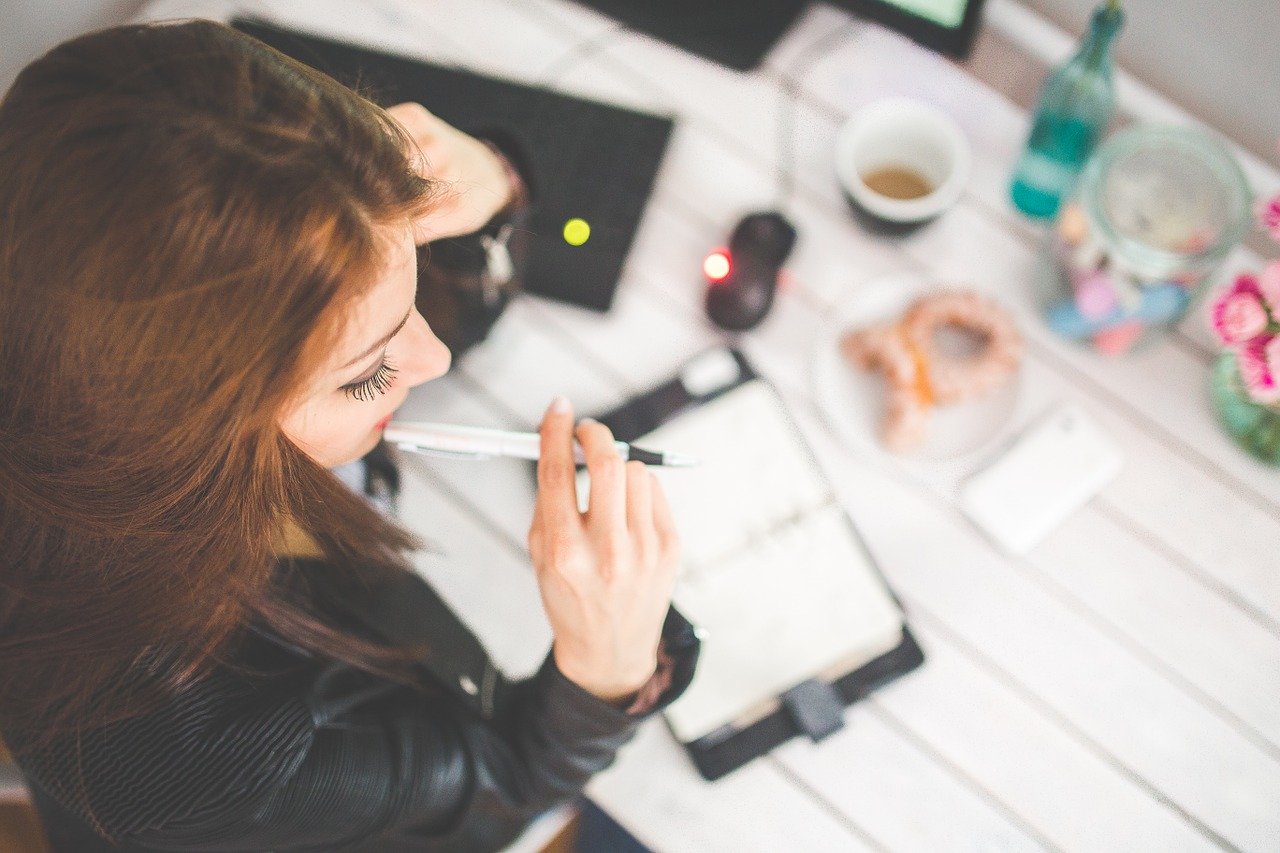 Find that moment to remind yourself it's all good. 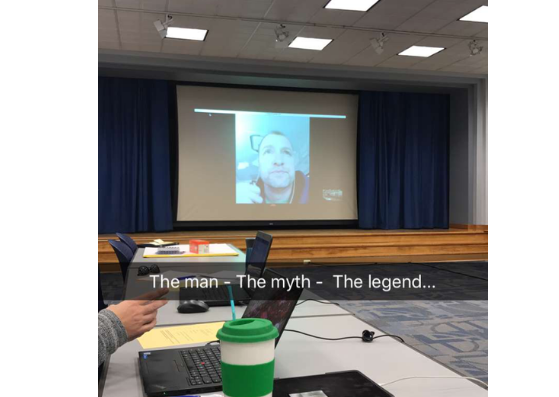 Never Miss An Opportunity To Think Outside The Box

I once did a presentation while riding on a bus.
CONTACT PETER HOSTRAWSER